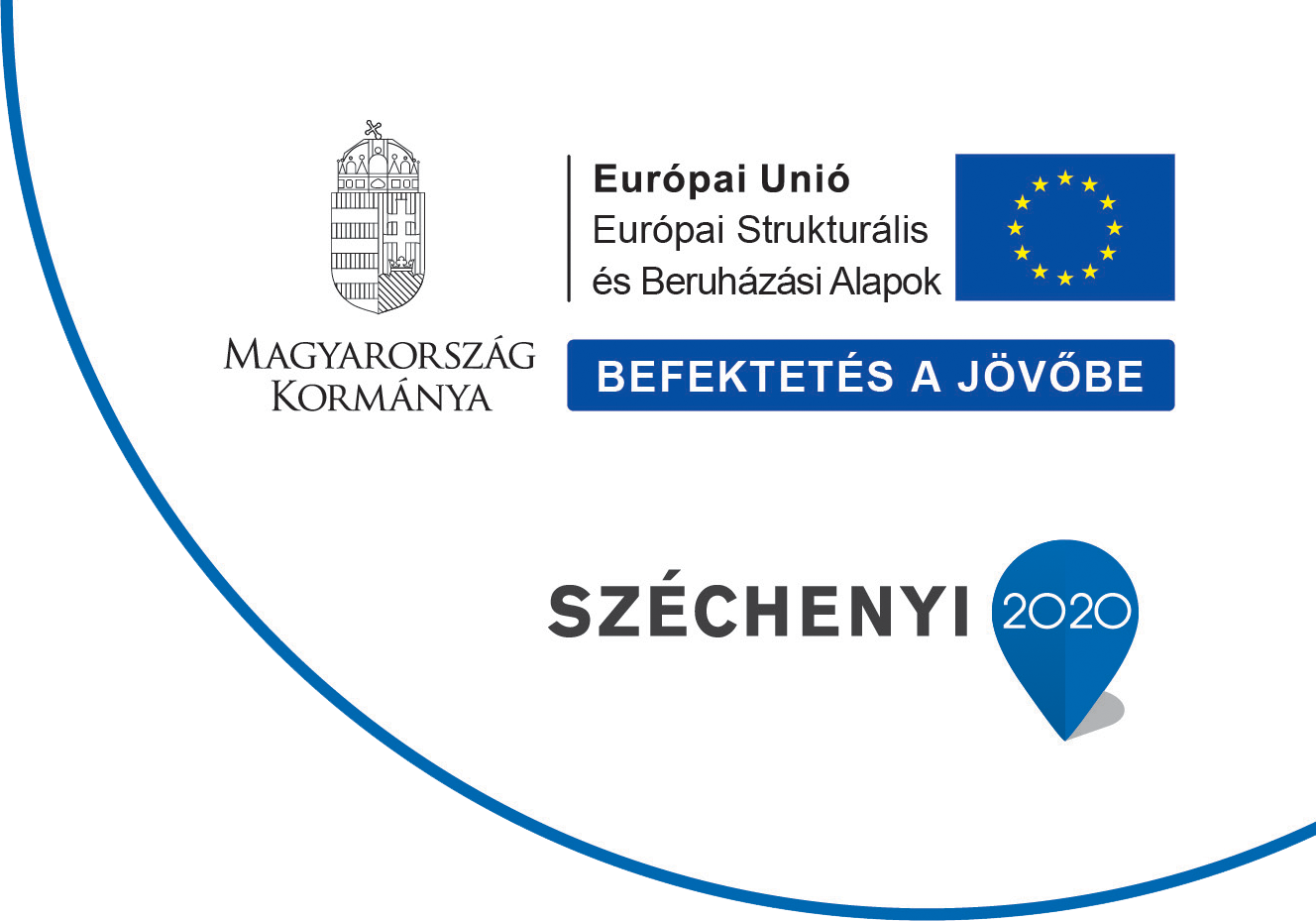 The basic activities, tasks and competence of the Directorate-General for Social Affairs and Child Protection

Fulfils the maintainer’s tasks according to the laws of Act III of 1993 on Social Administration and Social Benefits and the Act XXXI of 1997 on the Protection of Children and the Administration of Guardianship.

According the same ordinance the departmental agencies of the Directorate-General for Social Affairs and Child Protection fulfils the management tasks in the institutions taken over in January 2013.